Leveille carving impressive legacy in and out of her crease 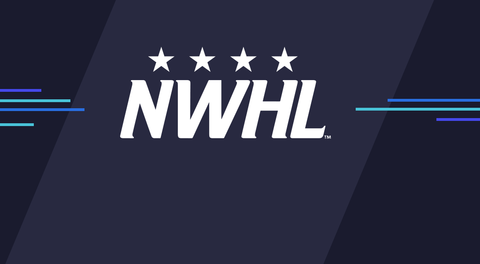